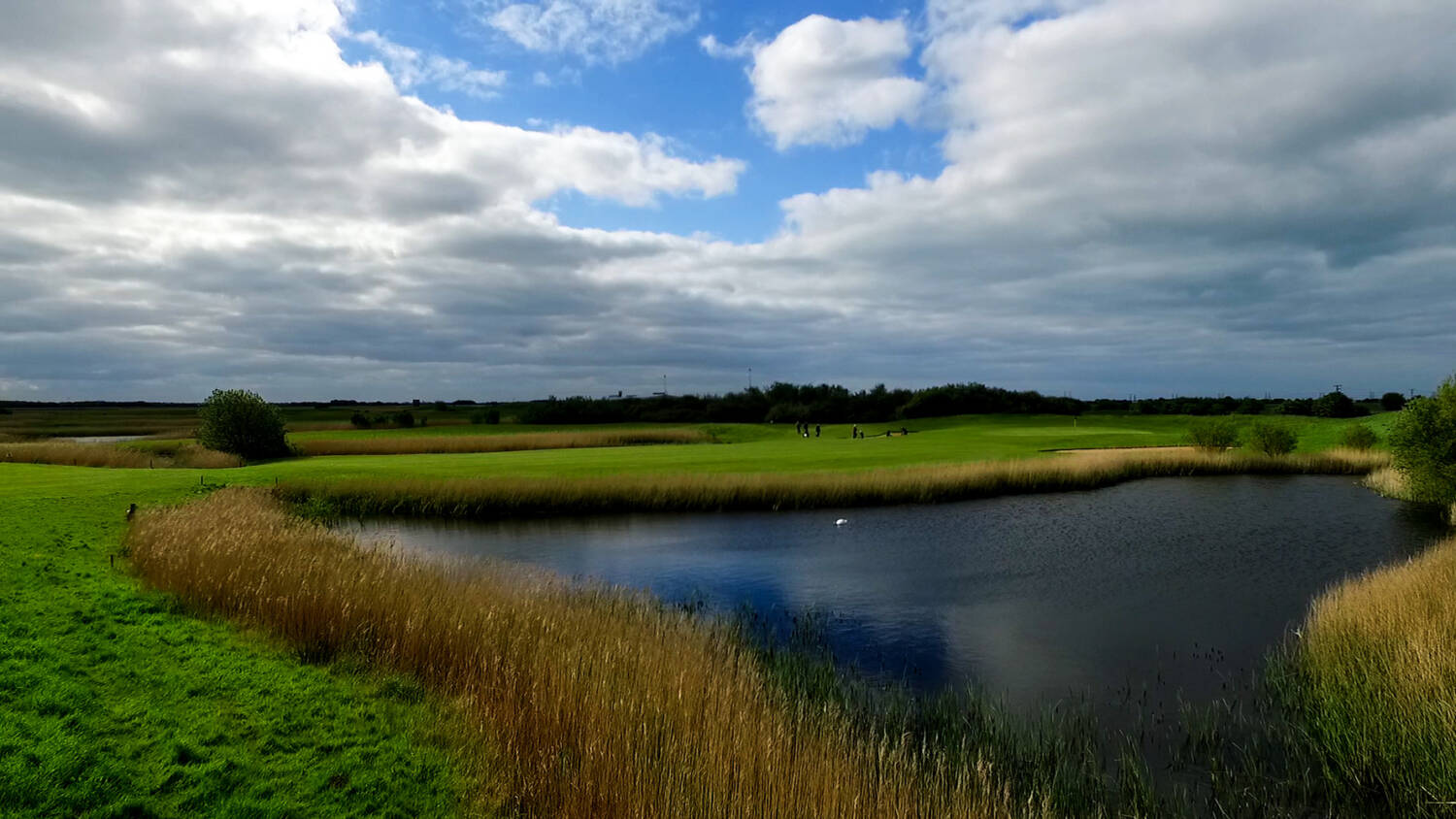 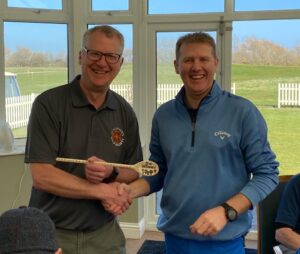 Members refer to Lydd as ‘The Beast’ due to the hostile condition and prolific water hazards on this exposed marshland course. Our latest visit was unusually bathed in sun but a brisk breeze still made playing conditions challenging with a total of 48 balls lost to the deep!

Coming out top with a relatively low score was John Knight (25HC) on 34 points, very closely followed by Bob McDougall (20HC) and Mick Bevan (19HC) both on 33 points, the later just taking second on count-back.

No one had John Knight in the winners sweep stake so that roles over to Dale Hill, the 2s club cash pot was won by John Knight.

The wooden spoon for the lowest score went to Chris Snell. 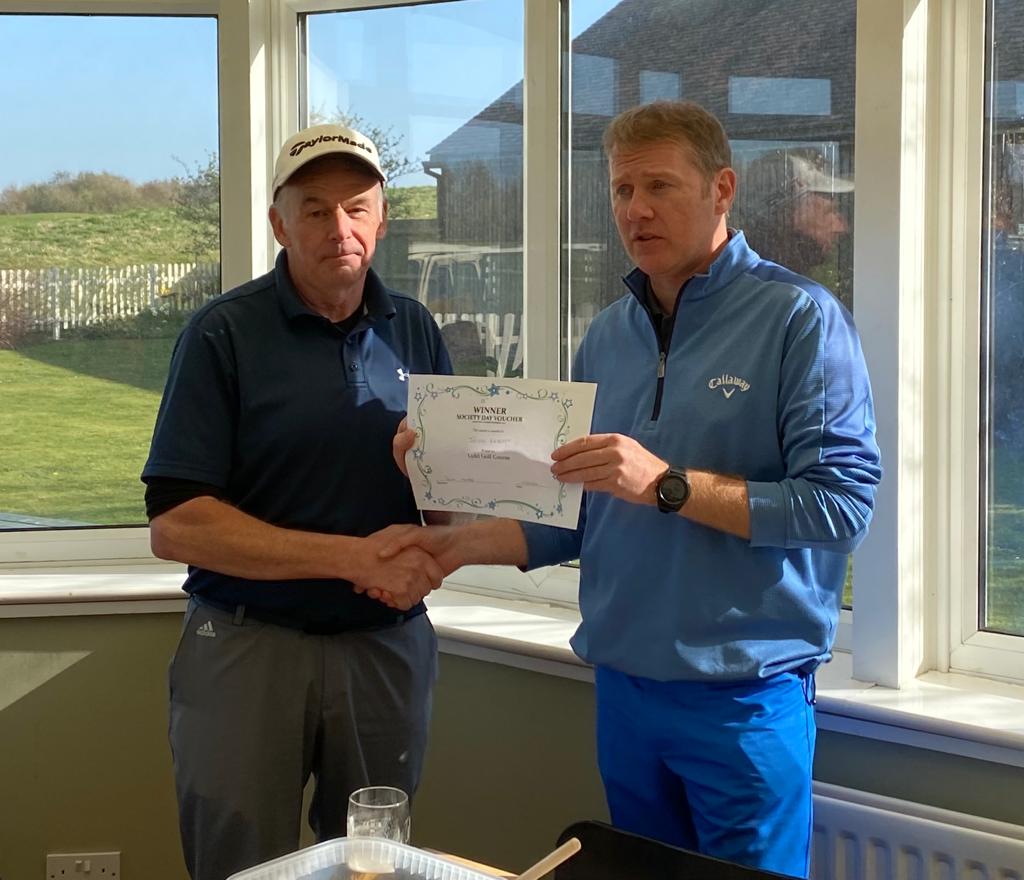 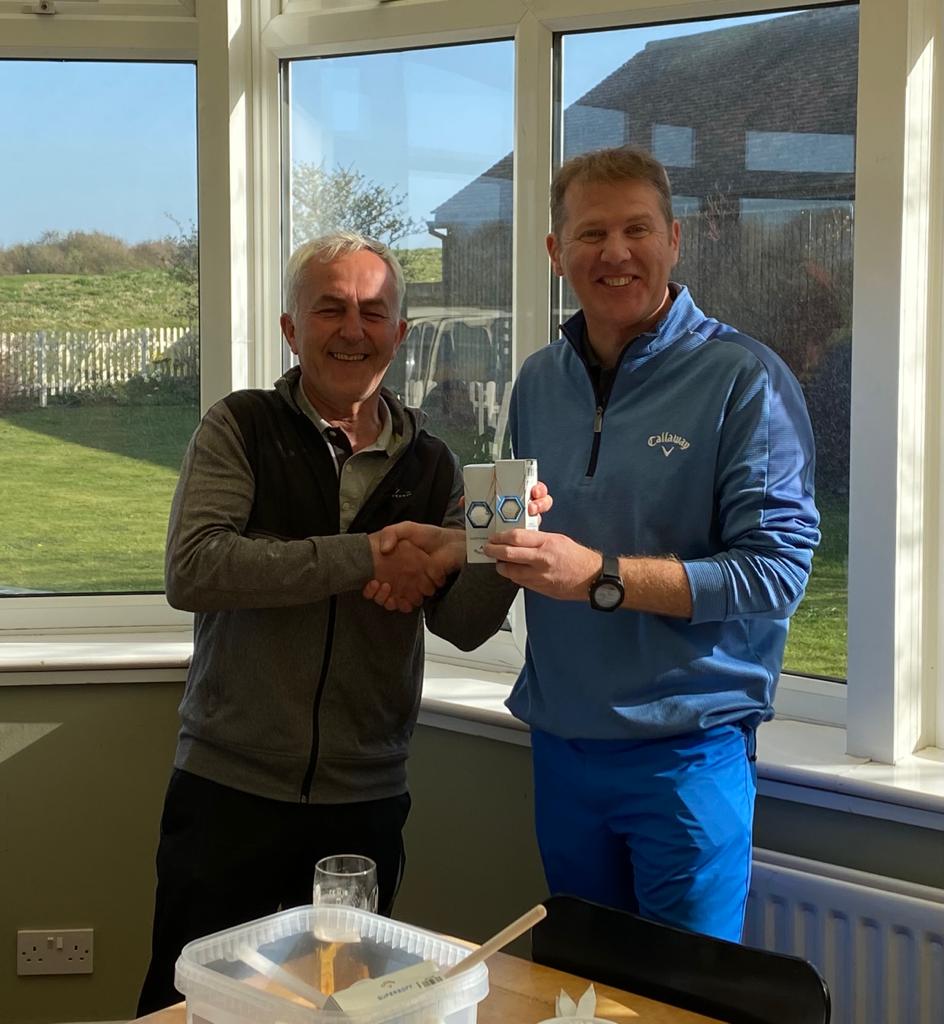 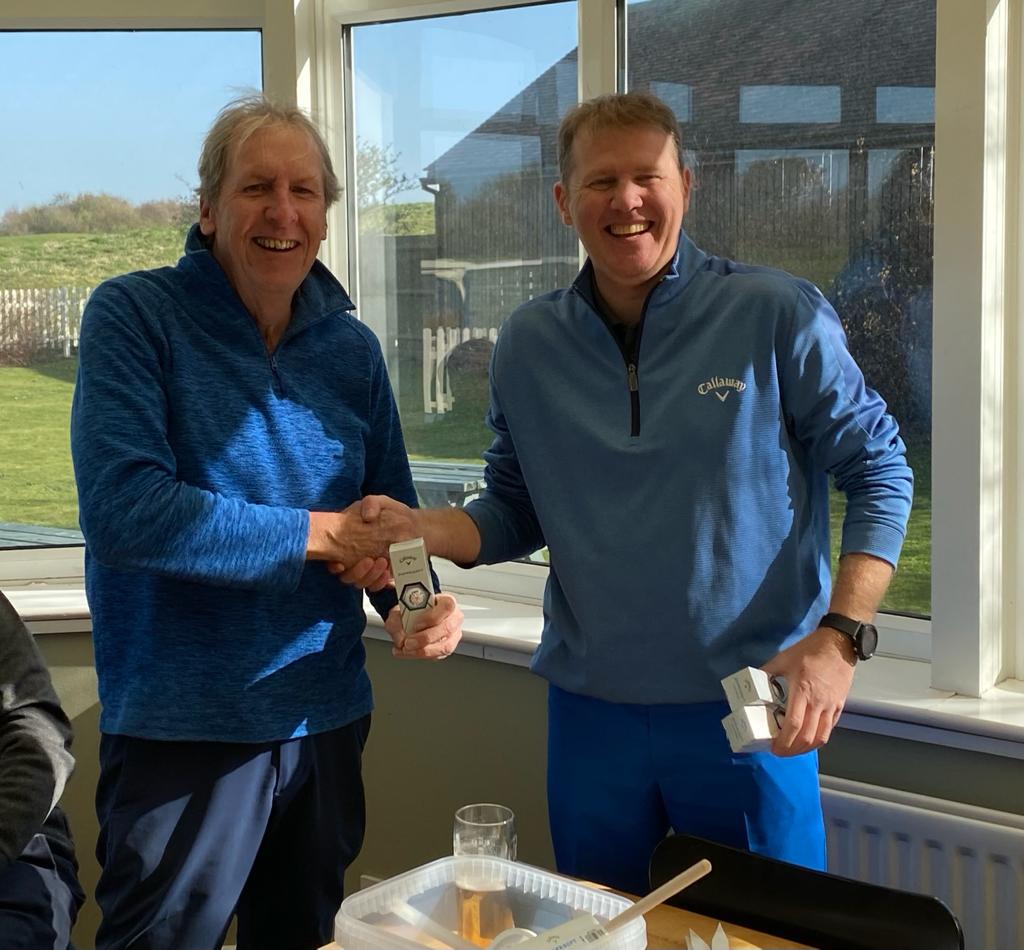 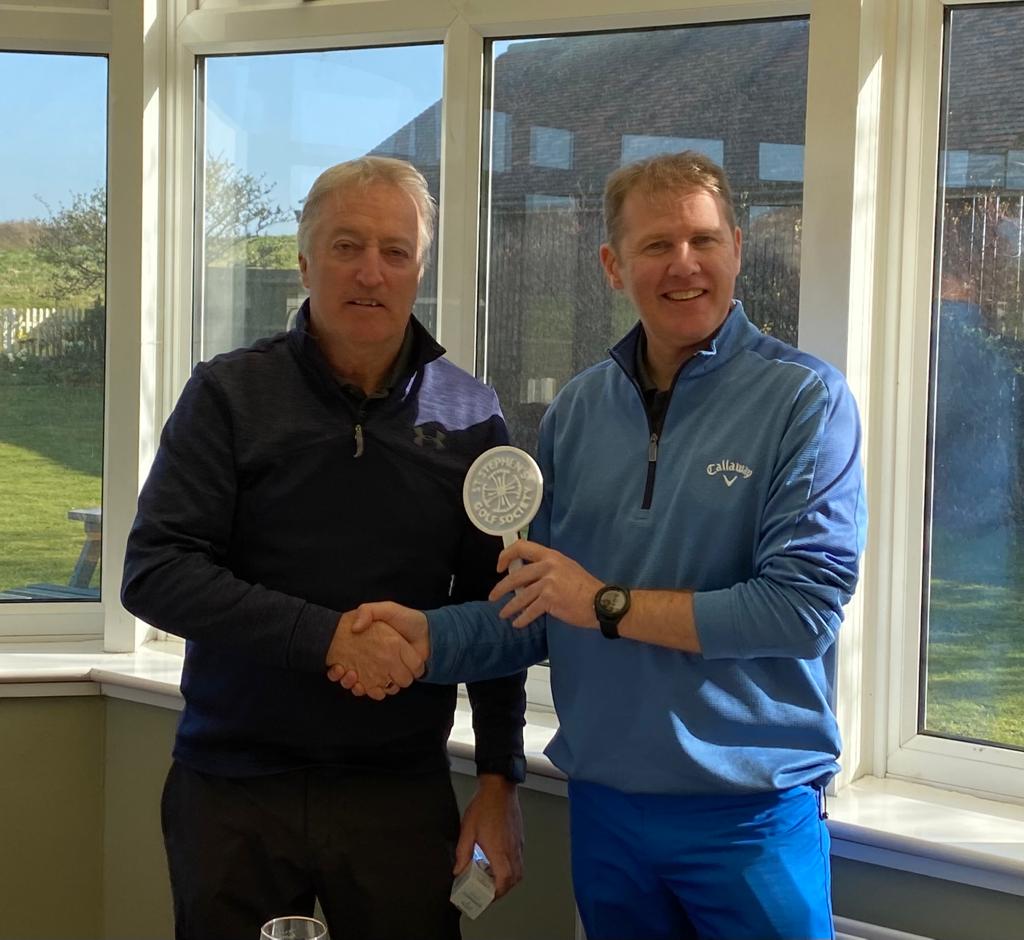 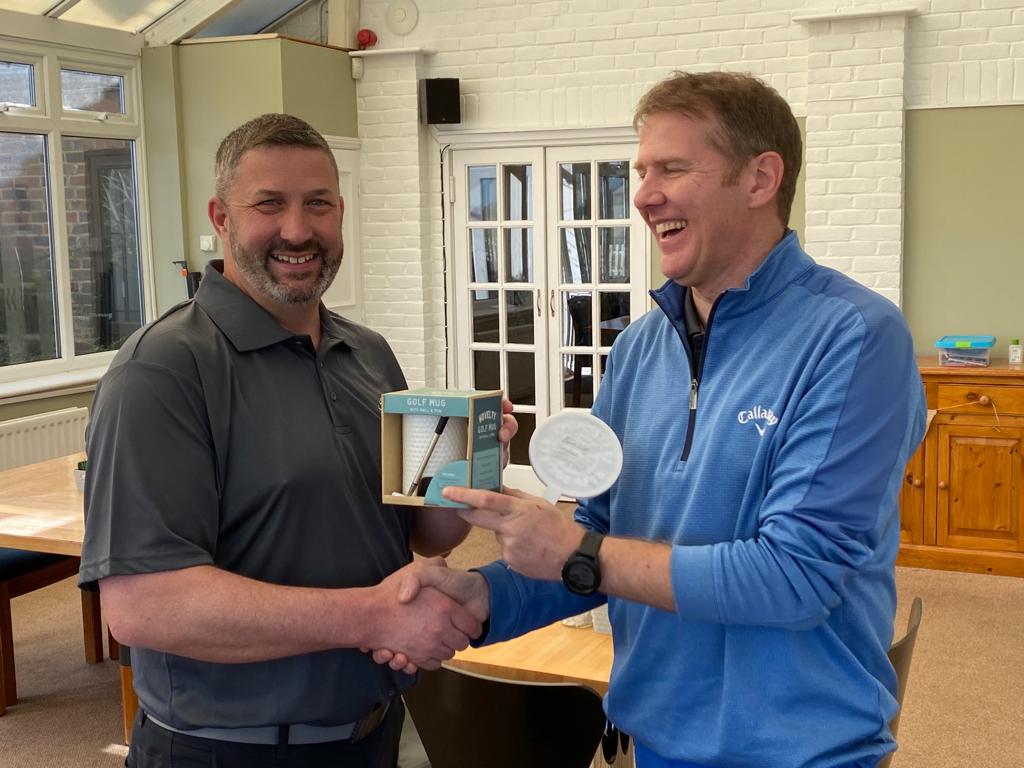 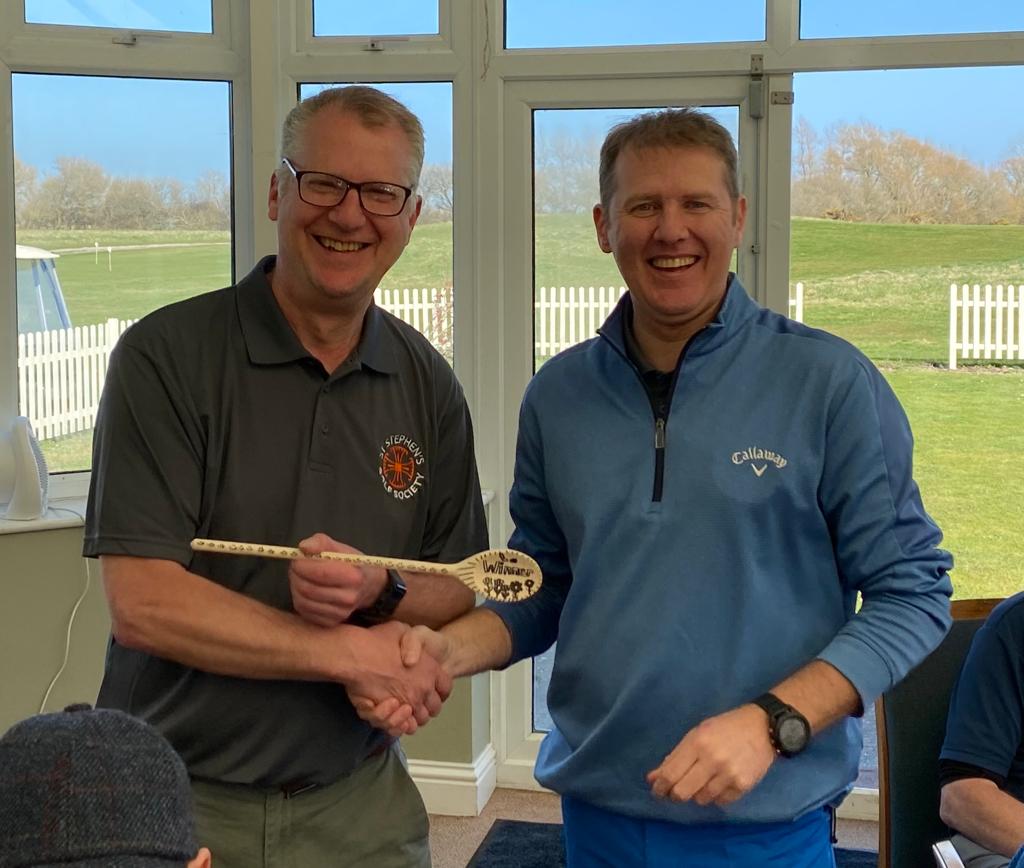 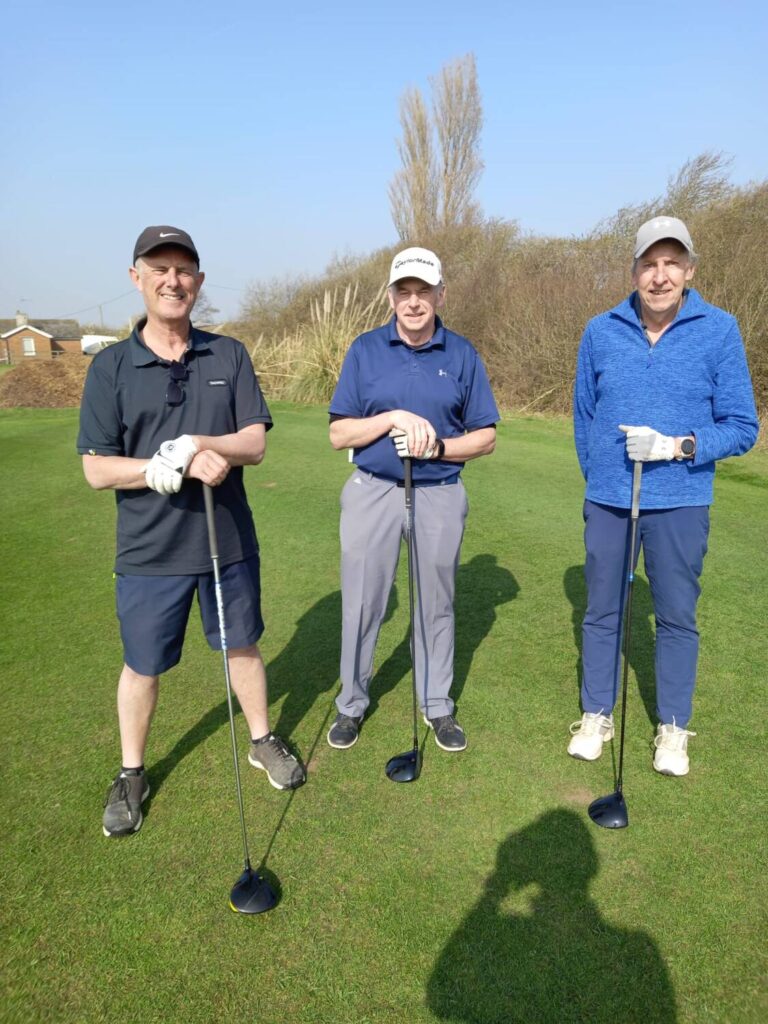 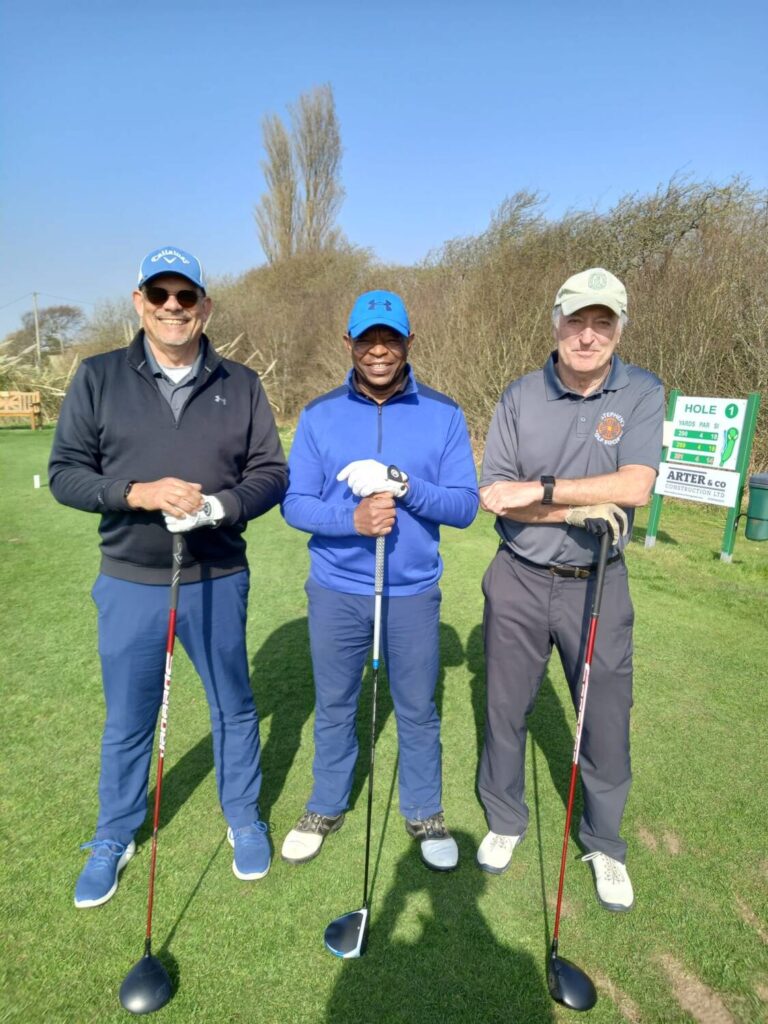